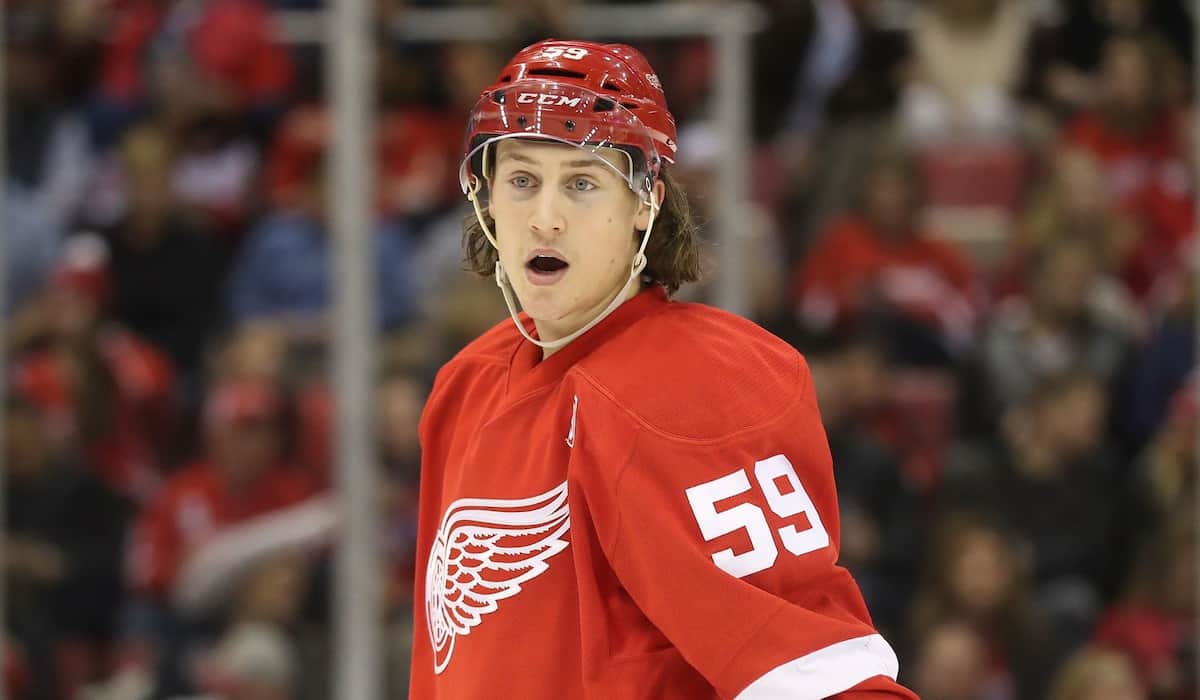 When It Comes To Hockey Hair, Some Just Go With The Flow

If Hollywood central casting were seeking someone to portray a hockey player, they’d seek out someone like Tyler Bertuzzi. “He just looks like a hockey player, too, with the missing teeth and the long hair,” Detroit Red Wings teammate Luke Witkowski said.

Missing teeth? As sure as you can find out where to bet on NHL games at Canadasportsbetting.ca, the lack of chiclets, as NHLers call their teeth, is a standard occupational hazard for those who earn their living between the boards of an ice rink. 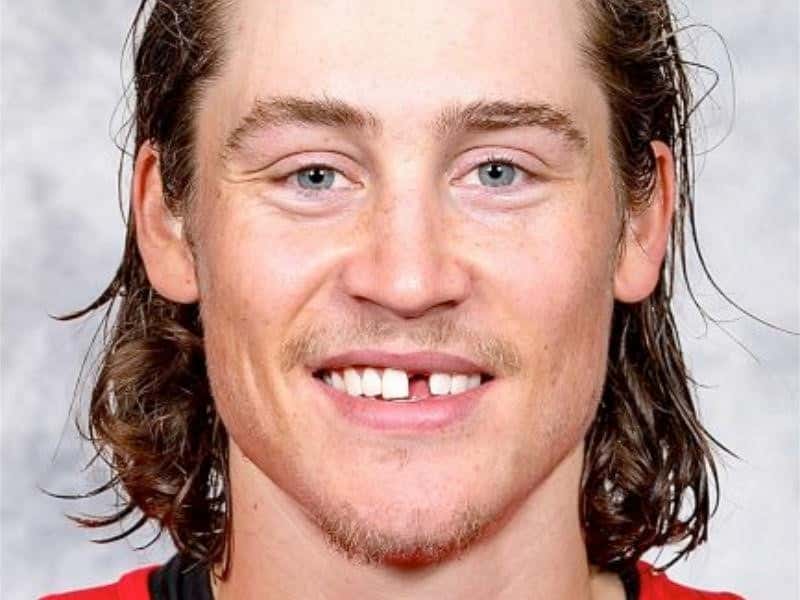 In and around the rink, it is simply known as hockey hair, and it is a tradition as rich as the Original Six and a Saturday night game.

Elsewhere, the mullet is mocked. In hockey, it is revered.

In the Minnesota high school ranks, they pick an annual hockey hair all-star team. ESPN filmed a documentary about it, hosted by ex-NHLer Barry Melrose, the network’s mullet-wearing hockey analyst. They called the segment “Minneflowta: A Hockey Hair Chronicle.”

“There’s an old saying in hockey,” Melrose explains. “If you look good, you play good.”

Hockey hair is as much a part of the game as pucks, sticks, and skates.

“It seems to be the hockey hair thing,” New York Islanders winger Matt Martin said. “That’s what everyone talks about on my Twitter (@mattymarts17).”

Martin is among a small minority of NHLers who opt to go with the flow. As NHL players as a collective are growing more stylish as opposed to growing their locks, it’s interesting to note that the players who opt for the hockey hair look tend to be the muckers, the grinders, the scrappers. In short, the players who often hold the most appeal to people who carry a lunch pail to work. 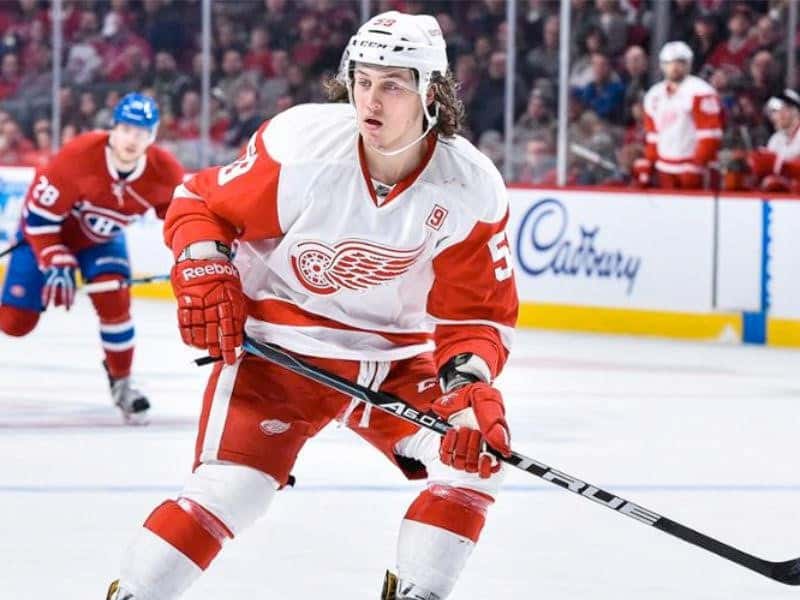 This is certainly the case with Martin and Bertuzzi.

“That’s the type of player he is, greasy,” former Detroit goalie Jimmy Howard said of Bertuzzi. “He’s out there, he’s got the hair flying around, cleaning the ice sometimes but he’s a hard worker.”

It wasn’t always that way. As he dominated the NHL in the 1990s, Jaromir Jagr was known as much for his flowing locks as he was for his magical moves with the puck. He was even followed by his own mullet-wearing fan club, the Traveling Jagrs, who added a new member every time Jagr added another team to his NHL resume.

In the wild 1970s, when Philadelphia’s Broad Street Bullies ruled the NHL with fists and mayhem, hockey hair was also out of control. Mullets, Afros, and Fu Manchu mustaches were all the rage.

Hollywood captured this era brilliantly in the 1977 hockey cult classic Slap Shot, from the mullets of the Hanson Brothers to the bulging Afro of Syracuse villain Ogie Ogilthorpe.

There isn’t an NHL player who can’t quote the film verbatim, but Martin and Bertuzzi are among the few to wear its follically-enhanced look. 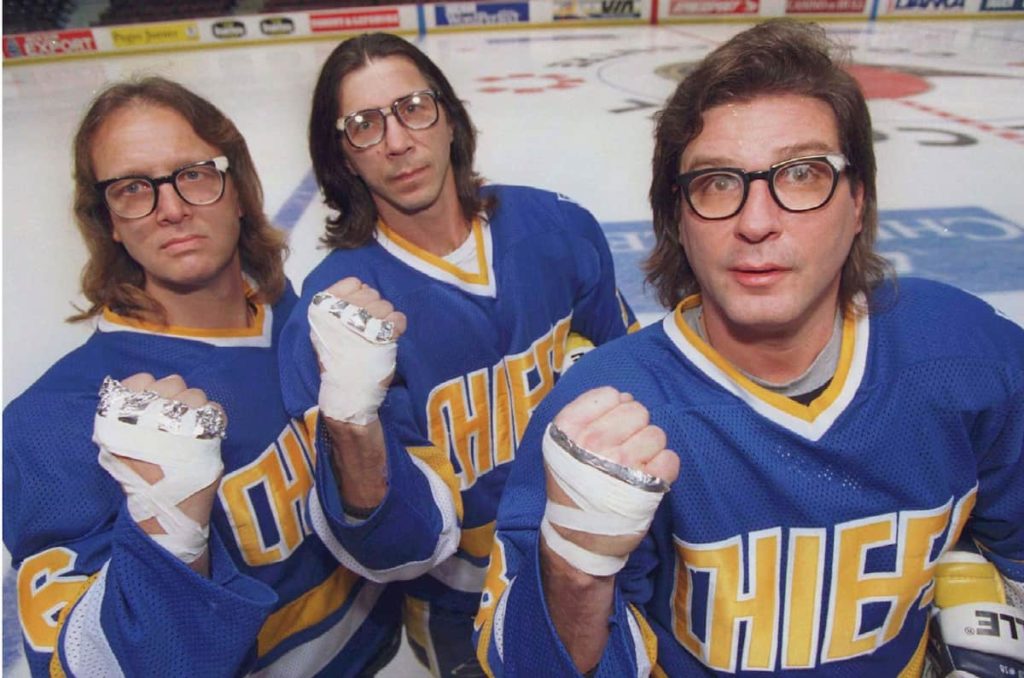 “I usually grow it out every year or so,” Martin said of his flowing hair. “My girlfriend (Sydney Esiason) likes it.

“My mom hates it, so I get it cut actually to go home.”

When it comes to her son’s hair, Dawn Martin prefers a more clean-cut look. “She probably wouldn’t let me in the house if it was too long,” Martin explained.

In that belief, it’s clear that she’s in the minority because much of the hockey world embraces the way Martin rocks his flow. Perhaps fearing that hockey hair is going to go the way of the helmetless player and the maskless goalie, while the number of NHLers wearing mullets dwindles, the constituency that supports them only seems to grow stronger.

“People love it, I like it, so I’ll keep it going,” Martin said.

Like gas-guzzling cars and landlines in the home, hockey hair may be going, but there will always be a few hearty souls willing to ensure it isn’t gone.

What to Get Your Man for the Holidays